Welcome to MY Vintage

Your vehicle will be enhanced in our showroom, our website and ou social platforms. Our experience and our contacts guarantee a quick and successful sale.

Thanks to our deep rooted experience and network in the motorsport industry. We will put our expertise at your disposal for the research and the sale of motorsport vehicles.

From the search of a car to its rebuild, we provide restoration and preparation work for a defined budget.

A personal favorite of Yves Matton which illustrate the dominance of the Citroën squad during their WTCC years under his direction !

Here is the number #9 car that Yvan Muller drove in 2015 (2nd in the Driver’s Championship) and then by José Maria Lopez in 2016, in which he won his last World Championship title!

The Peugeot 2008 DKR 16 chassis number C16 that we offer for sale was attributed to Sébastien Loeb with the “DS-768-ZR” number plate for the 2016 Dakar (9th). The nine-time WRC world champion raced it again in July of the same year on the Silk Way (7th). These were its only outings as a factory team vehicle. 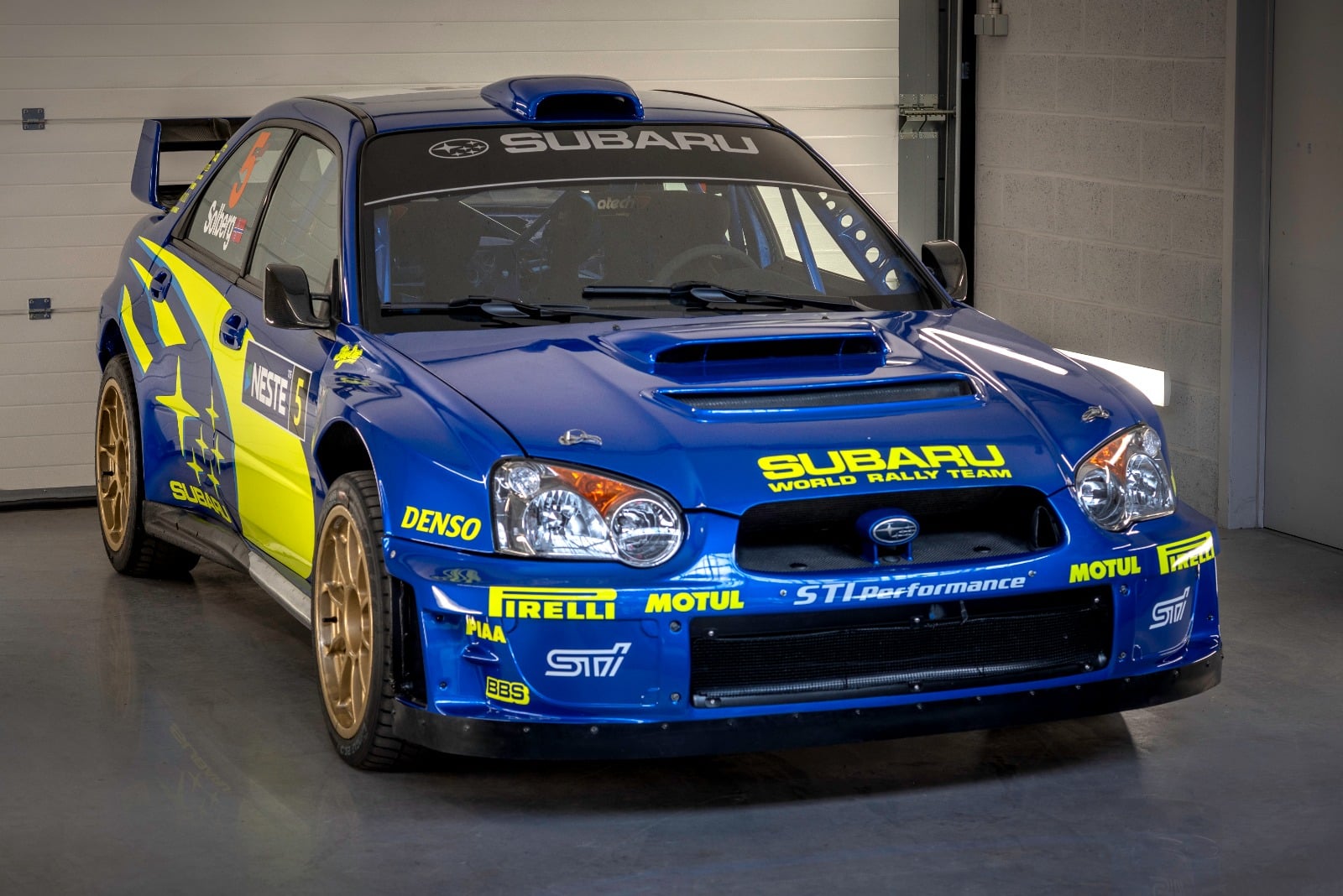 Car built in 2005 by Prodrive for the official Subaru World Rally Team program in the World Rally Championship. Petter Solberg, 2005 World Vice-Champion, has contested three rallies with it.

The Subaru Impreza S11 WRC “HC54 WRC” is the 7th chassis of its generation built by Prodrive. The career of this chassis got off to an ideal start at the Cyprus Rally 2005 as Peter Solberg set the fastest time in the very first special stage, the 38 km-long Lagoudera stage. When fighting with Loeb for the victory, Solberg was slowed down by electrical problems which would eventually cause his retirement.

The PRO.05.007 chassis made its return to the World Championship during Rally Finland, the tenth round of the championship, still in the hands of Petter Solberg. First leader of the event, the Norwegian set three fastest times and finished just off the podium. 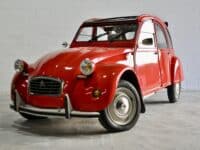 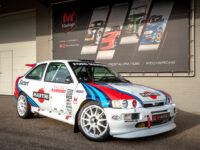 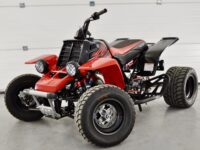 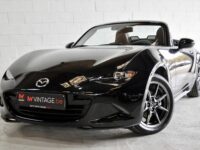 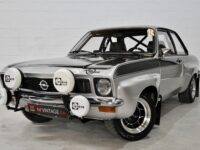 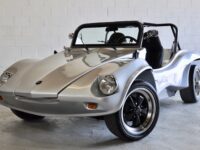 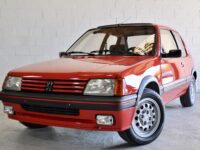 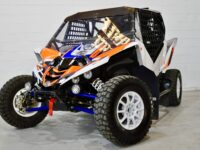 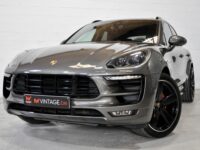 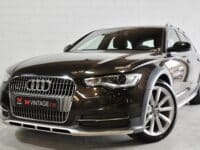 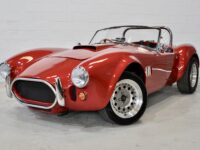 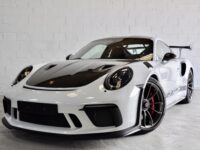 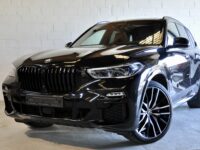 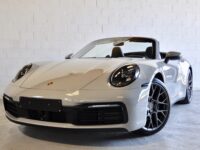 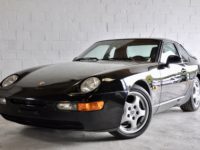 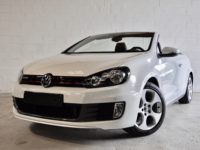 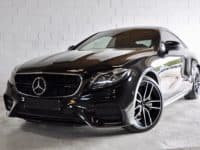 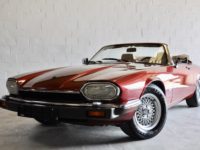 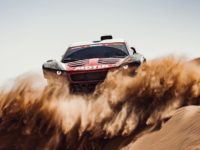 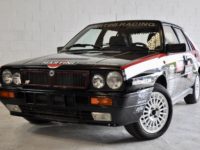 You would like to sell your car but you don’t have the time to manage it ? MY Vintage offers you a consignment service.

We have a large showroom where your investment will be enhanced. We know classic cars and he know how to sell them with our international contacts.